This is a picture of Grandma Jane holding Milo with Mom (Marcie) and Mom (Rachel) taken on October 14, 2007.

Well, after much deliberation we’ve decided to pull Milo out of his cooperative hippie-dippie parent-led bilingual Montessori-inspired Waldorf-modeled Brooklyn-based RAD (radical artistic development) School and we’re putting him into a Military Academy.

Today, to get ready for the adjustment, we cut his hair:

So Milo has gotten into this nice habit of saying “bless you” when someone else sneezes.

The other night we were downstairs as he was starting to fall asleep up in bed… he sneezed and said to himself, “bless you, me”.

Milo spied a firetruck yesterday while driving in Brooklyn and somehow convinced me to “chase it” … which I did … and then proceeded to nearly run down someone trying to cross the street.

BTW – I fully recognize that this was not the breakout post many of you were hoping for … no cute pictures of the kid, so updates on what’s been happening since my last post (Montana). I’ll try my best to rectify this travesty soon. Things have been … busy.

so much has happened since my previous “Montana” post.. and yet I think all I can muster at the moment is a bulleted list of random thoughts, recollections, news bulletins, etc.

It’s our last night in Omaha. We’ve had a great time here in the heartland. On the eve of our next adventure I thought I’d take a little inventory of some of our favorite abodes over the past year. Quite a range, eh? Well, we’re off again – heading to Montana and then on to Pullman Washington and then Seattle. The last hurrah before we come back to earth and re-enter the default world. Our cozy house in Woodstock, CT Our Quonset Hut at the La’akea community, also on the Big Island

Our big ‘ole suburban house in West Omaha – picture the neighborhood in ET !! 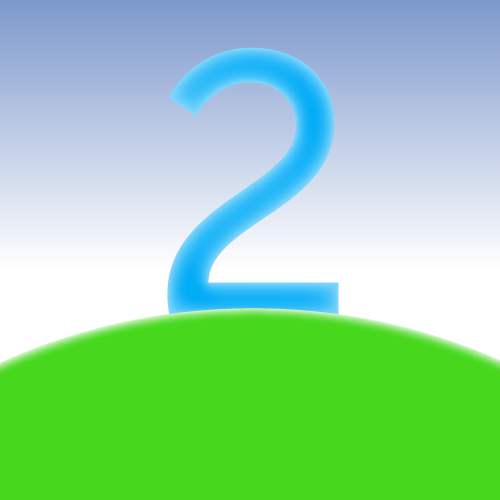 Weaning is kind of like street fighting. During our recent trip Milo regressed a bit in terms of how much he’s been nursing. Actually, “regressed” really isn’t fair. With all of the traveling, long flights and new environments we’ve been subjecting him to, we decided to cut him some slack and let the good times flow. Before we left the east coast, Milo was sleeping through the night and just nursing once a day (when he woke up in the morning). By the time we got home, he was pretty much nursing at will throughout the night.

So now 2 plus months later we’ve been trying to get back to where we were. Rachel is currently sleeping upstairs by herself and I’m stuck in bed with a mini Jean-Claude Van Damme. Everything has been fine lately until about 3 am when Milo wakes up and rolls over looking for a snack. When he finds me instead he gets totally pissed. I usually try to hold on to him, partially to console him and partially to keep him from flying off the bed amidst his characteristic “rigid writhing”. But holding on to him only infuriates him more. This is where the street fighting comes in. He generally attempts to slam his forearm into my throat while pounding away at my stomach with churning knees and legs. It actually can really hurt. I usually manage to hold back the urge to give him a pile driver. Eventually my efforts are rewarded. In a state of exhaustion and mourning the loss of his nocturnal comfort snack, he falls asleep with his arms around my neck – super cute.

Anyway, after about a week or so of this, we’ve pretty much got back to where we were pre-Hawai’i. Today, Rachel pulled the plug. Instead of a morning nursing, Milo got oatmeal (with coconut)!! He’s now gone nearly 2 days without nursing – by far the longest stretch in his life. And barring some unforeseen event, that’s it – the end of an important chapter.

Too bad there aren’t any of these around to make the transition more bareable!!!