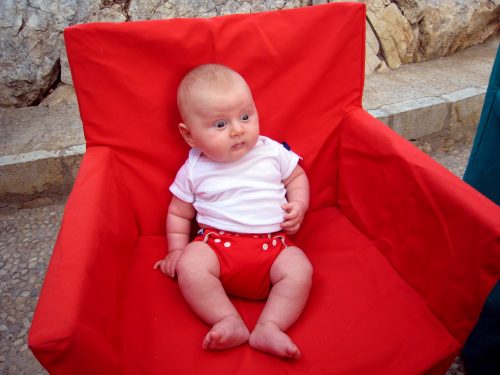 waiting for dinner to be served …

Well, we’ve actually been back for a couple of weeks. But I’m finally coming up for air for a minute to provide a brief Milo fix.

It turns out that Milo is an intrepid traveler and braved multiple forms of transit including 7 flight legs, 2 long bus rides, 2 long train rides and countless subways, trams, taxis and rental cars. This kid is going to have a killer portfolio of frequent flier miles by the time he comes of age!! 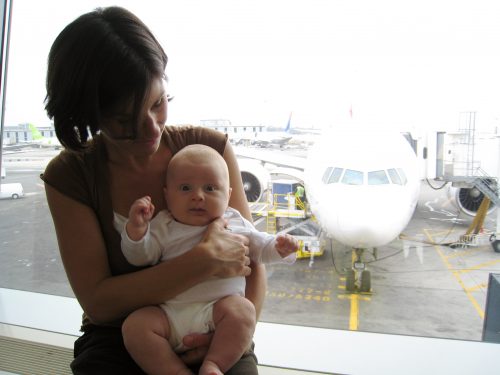 Getting ready to leave JFK for Europe – 1st Airplane! 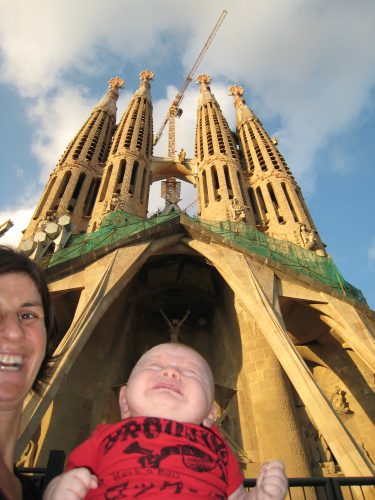 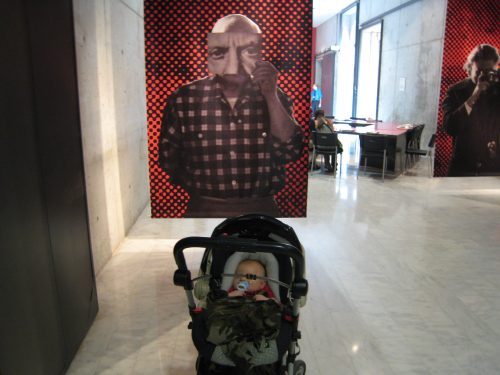 but he could totally relate to Picasso – Picasso Museum in Barcelona, Spain 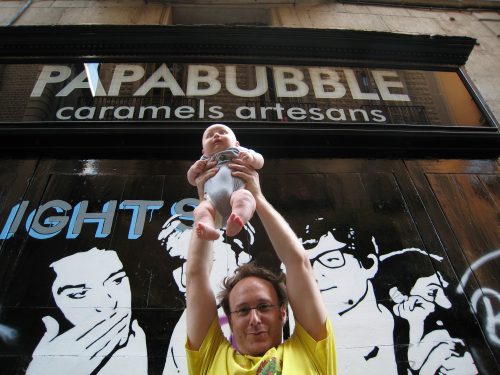 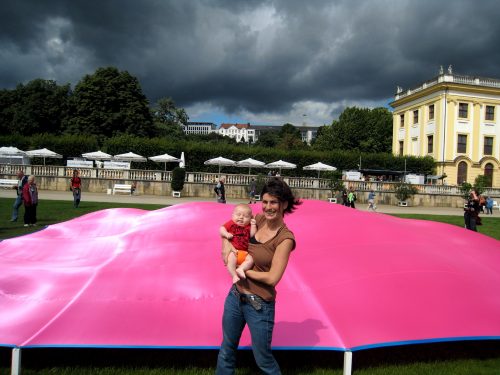 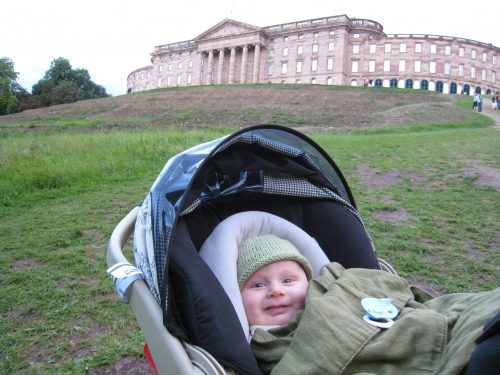 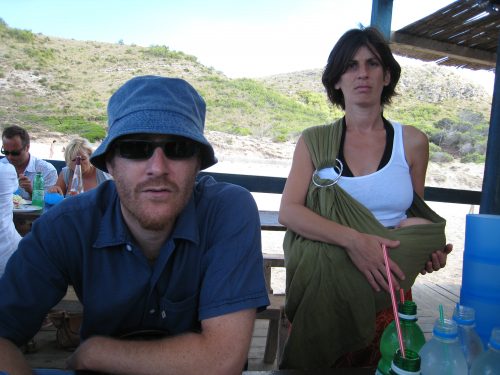 sometimes we were serious – La Cala Torta in Mallorca, Spain 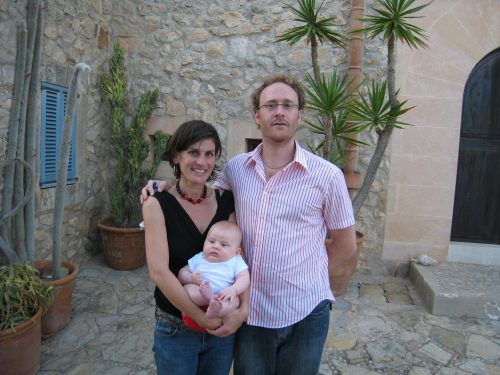